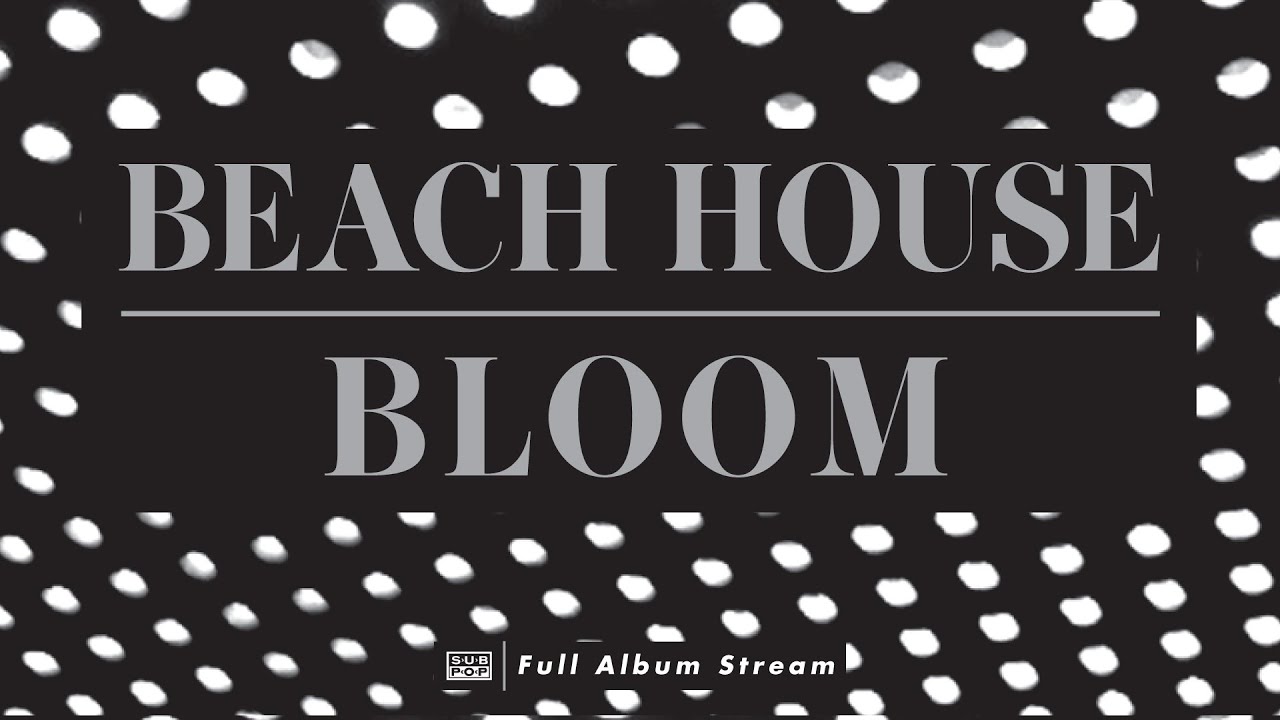 I discovered this album almost randomly on Twitter(of all places) around the time it was released about 8 years ago. It’s one of those cases where to this day I’m still grateful that I checked an album recommendation from a tech journalist’s tweet because I doubt I would’ve found Bloom from my usual channels.

These days as one usually do, I’m rediscovering this beautiful album again, and it probably never spoken to me as it does now. Its atmosphere fits perfectly my “Winter of 2020” experience. It’s not only deeply melancholic and kind of sad, but also gigantic in how powerful the synths sound, it’s like a huge “get well and power through it” symphony in your ears.

Aside from having the best synths I’ve heard on an album and the perfect vocals, another favourite thing about Bloom is how connected the tracks feel, it’s one of the first albums I’ve heard that had this technic where the band stitches two songs together, making the whole thing feel like a complete story, not lousily gathered collection of tracks. For me, Bloom by Beach House definitely deserves the “piece of art” label (also, 9.1 on Pitchfork!) and should definitely be given chance to.

p.s If I don’t ever write about 7, it’s my second favourite of theirs, it’s the album where they experiment with a more hard sound and it worked great.