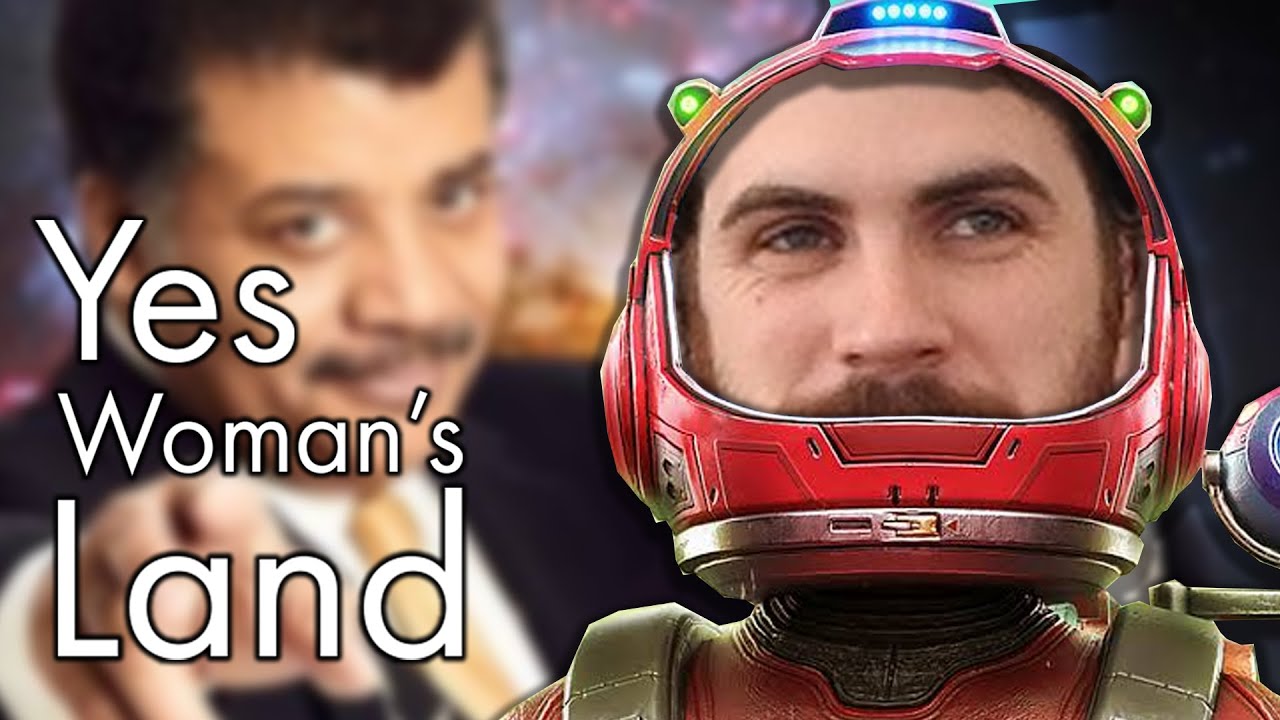 I haven’t played No Man’s Sky yet, mainly because I don’t have where, but if you are following game news at least at the basic level - you probably have heard of the hype around the release of No Man’s Sky, the harsh criticism that it didn’t live up to its promised gameplay, and then its near heroic return, with a couple of really successful patches.

The Engoodening of No Man’s Sky by Internet Historian is a great (and long)view of what happened to the game and the human element behind it. The storytelling is funny and well made, we get to see different sides to the story, and ultimately how one of the worst game releases, turned into the highly rated and successful title that it is now.

In the end the biggest takeaway for me, is that no matter the hurdles you face, how low you are, and how hard are you getting hit from overwhelmingly toxic people - just get up, work hard and stare only at the finish line.