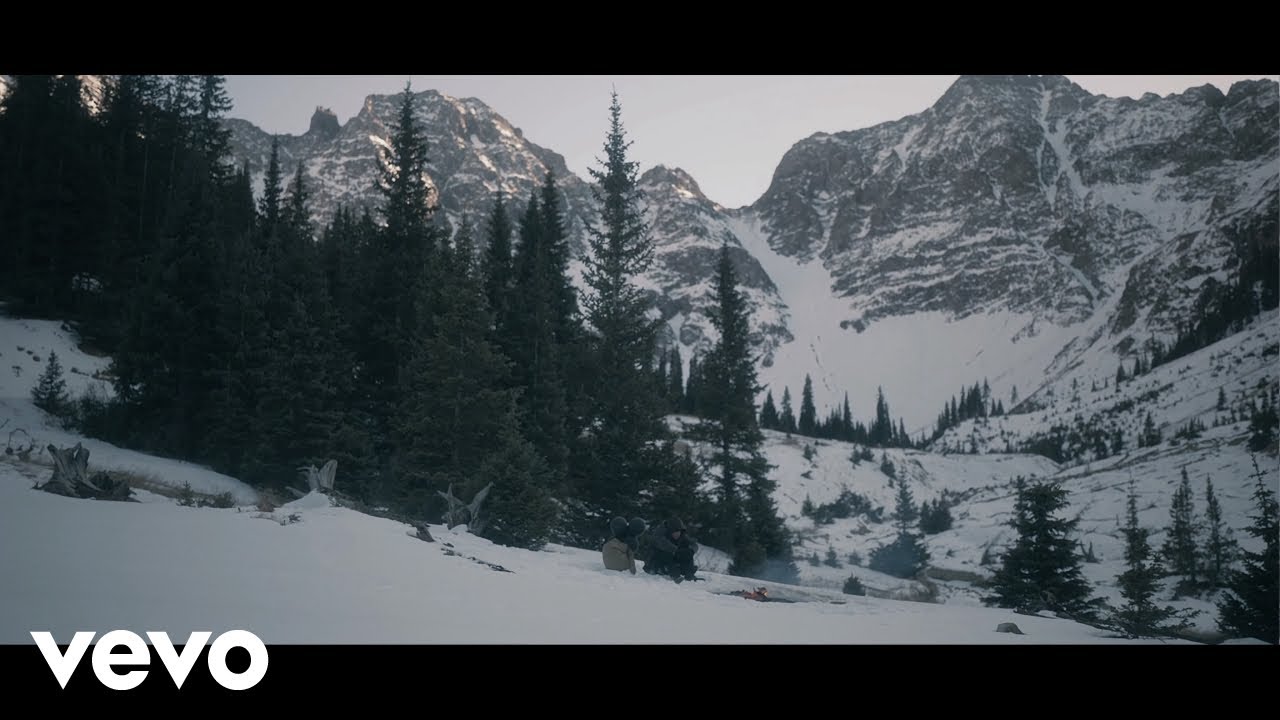 I’m a little late to the NF party, some of my friends were talking about him two years ago, but sometimes I don’t believe the hype.

I’d say his music and especially his lyrics, are great. I spent many days skating in cloudy weather with his music keeping me company. The mood he sets in his albums fit so perfectly, that I can’t imagine listening to something else in the post-winter cloudy weather.

I guess if I play again his music after some time, I’ll instantly remember how I fought the windy weather close to the seashore with my longboard.