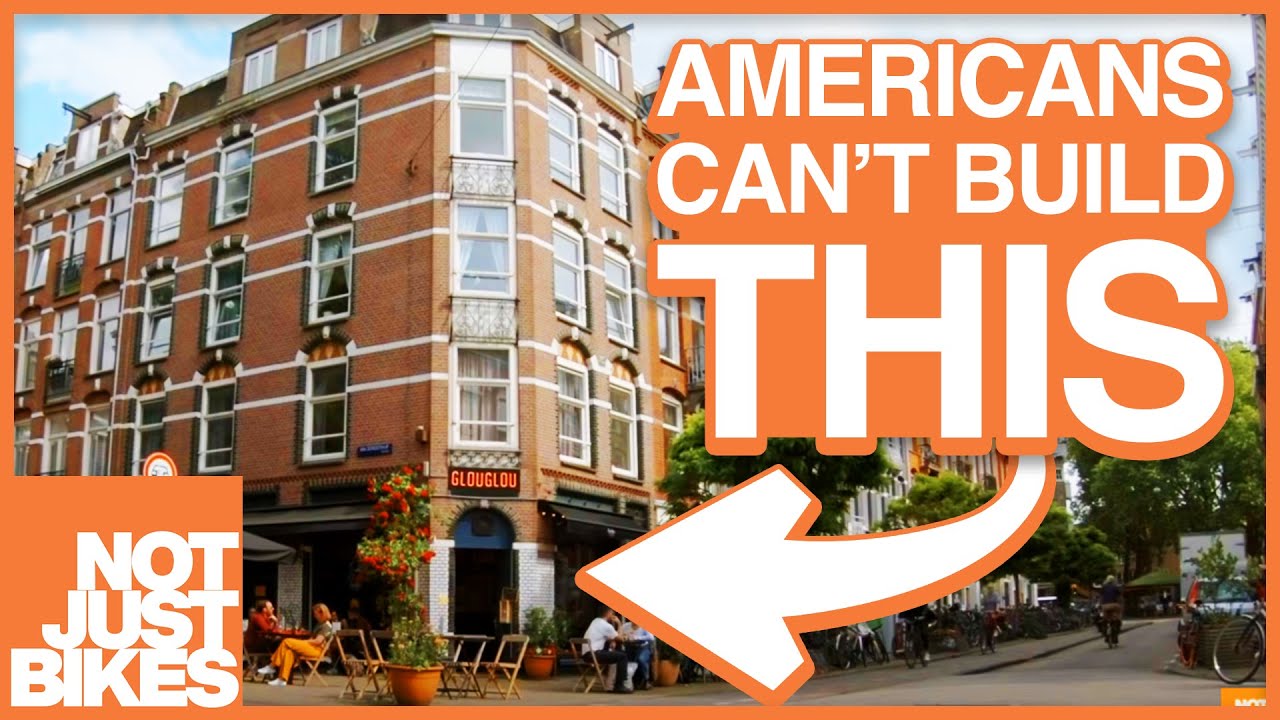 The first video I watched from Not Just Bikes was sent to me by a friend with a high interest in city planning.

Putting aside how good are the arguments there. The video clicked with me because it reminded me of the things I hated about Sofia. Most importantly — a huge focus on car traffic with zero thought on how to decrease its bad side effects.

I can go on, how the subway there is one of its best features, but that’s not a piece about living in Sofia.

If you are slightly interested in city planning or living/planning to move to the Netherlands - you’ll love Not Just Bikes.

The videos I’ve watched so far were always on point with good arguments on building a healthy and safe city environment. Also, the videos had an interesting effect on me. Because the channel creator makes a lot of comparisons with North American cities, showing how different are they from most of the European ones — it evaporated the thoughts I had on moving to Canada in the long future (I like the cold, so I often entertain the idea that some distant day in the future I’ll move north, and Canada was first on my shortlist, but no more).