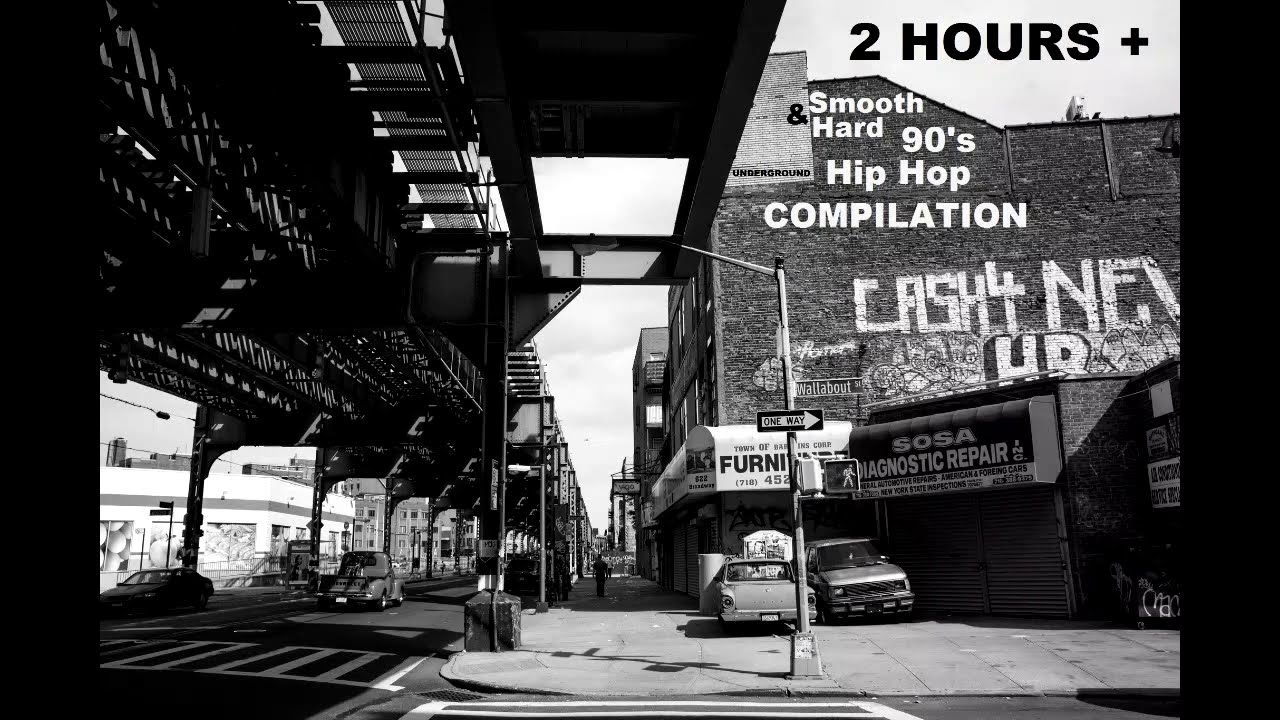 This week I want to drop a huge thanks to the people who create the underground Hip-hop mixes on YouTube.

Hip-hop is probably one of the few music genres where you can pinpoint with a high precision where and when it started.

As the genre was taking its first steps, in the 90s there was a huge boom of artists. I guess to many it was a way of life, a way to project and empower voices about the economic and many more inequalities that these birth places of the Hip-hop were and are still facing.

Many went to record a few tracks or an album, but for some reason didn’t hit mainstream and then vanished, or matured into more serious projects. They are almost impossible to find on streaming platforms and mostly form the really good “rare/lost & found” side of the Hip-hop on YouTube.

So, a huge thanks to the people who dig these gems from the past and then make compilations of them. These mixes give me a huge productivity boost on workdays and continue to strengthen my opinion on how good was the 90s Hip-hop.