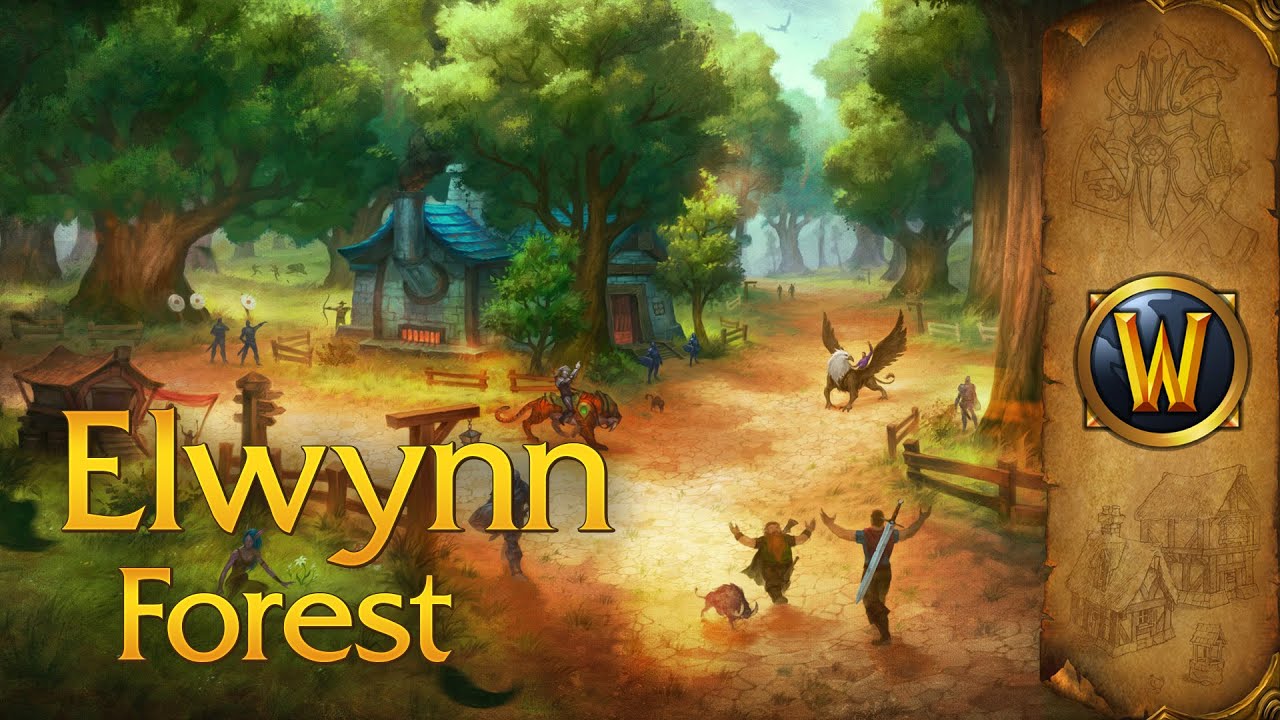 Here we go, the game you now hate while playing, but love while not. The main source of nostalgia for millions of people, and one of the reasons I skipped writing a couple of posts here, because I was busy levelling and gearing my new Death Knight.

I usually play it for a month or two when expansions are released, because I don’t think that it’s worth it to farm gear that will be obsolete after a few months, this time it was due to not finding anything to play on weekends and kind of wanting to prepare a new char for the upcoming expansion.

Nostalgia is probably the best weapon that this game has in its arsenal (not even talking about WoW Classic here), the everlasting promise that you’ll have a fun time playing it, only to find yourself after a few weeks, grinding daily quests and weird items to exchange for a new mount, wondering if life has any meaning, aside from trying to constantly escape the boring and sad phases, sometimes through playing games.