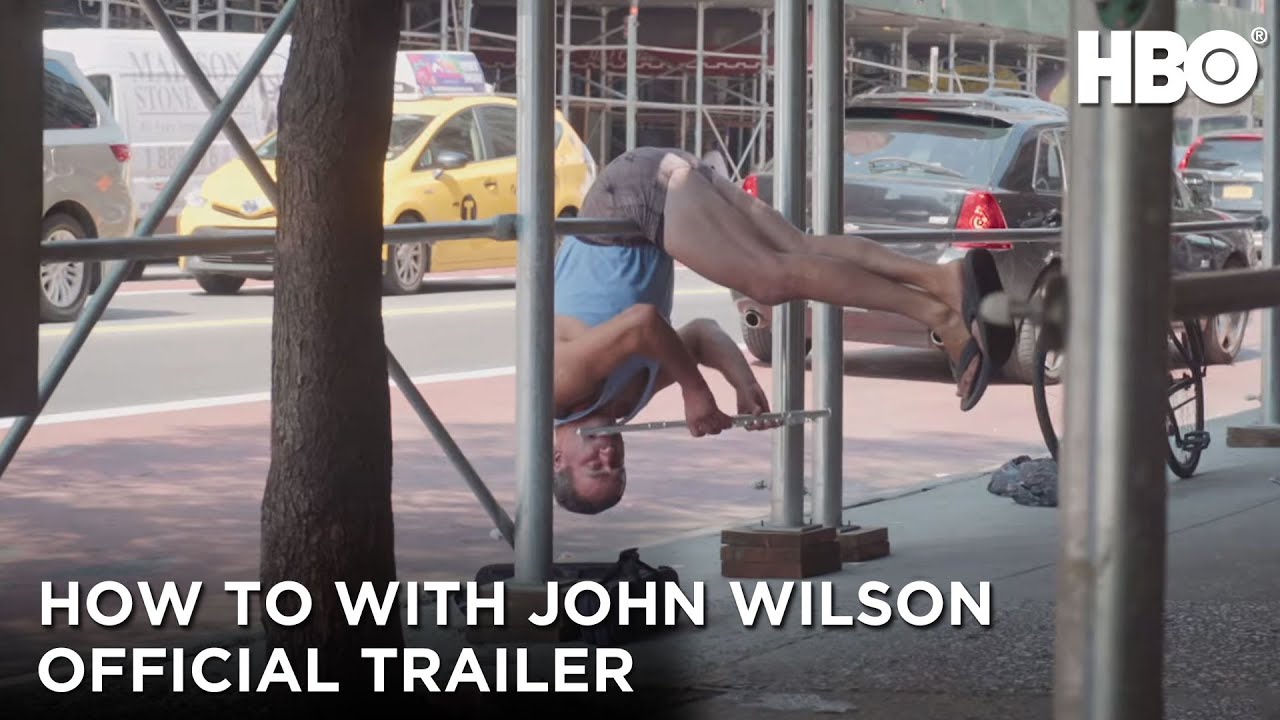 I’m behind on most of the tv shows I followed before 2020. I don’t have the time and the will to focus on one at the moment. The same goes with discoveries. I haven’t discovered any new shows this year. It may be my fault or just a 2020 side effect.

So, of course, I watched the first episode of How to With John Wilson, the moment I saw an article about it. It isn’t exactly a tv show, but it’s on HBO, and I recommend it because it’s special. It’s weird, it’s funny, it’s intimate, it shows the quirks of modern society and the people in it. And the narrative around the city scenes is engaging.

The first thing to notice is that there are no masks or empty streets. It turns out that making a story in this narrative format is pretty hard, so filming and editing took years, per this quote from the article:

It took two years to gather enough footage for this six-episode first season, which clocks in at less than three hours total.